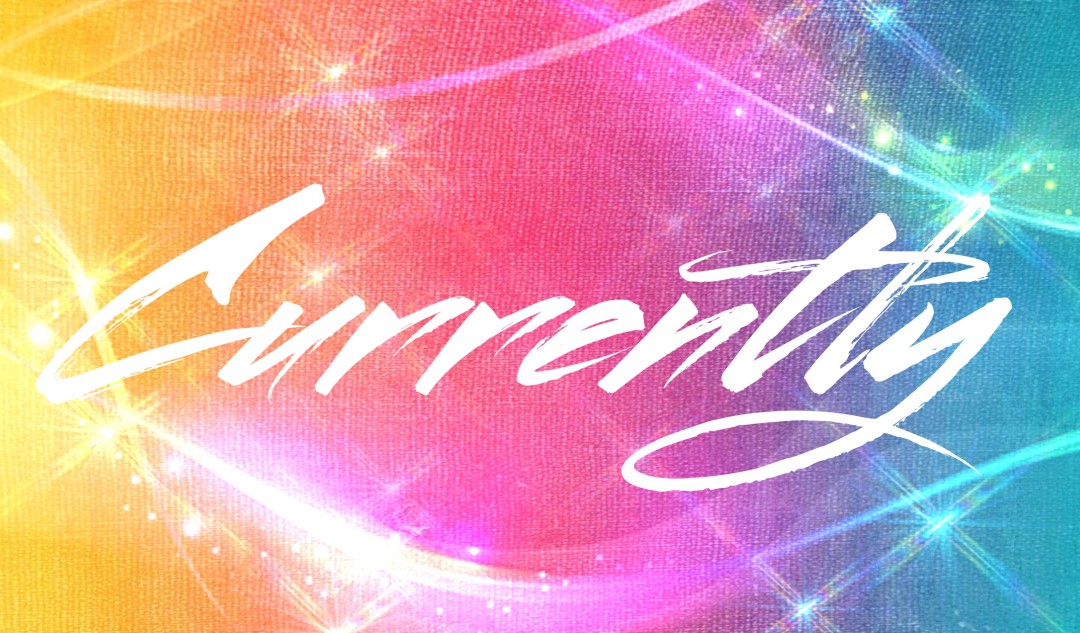 Listening . . . Been listening to my Taylor Swift station on Pandora quite often. It’s filled with a lot of country music, mostly Miranda Lambert, Blake Shelton and Zac Brown Band (aside from Taylot Swift herself). The country genre isn’t usually in my normal repertoire but on hot summer days, I crave the kind of laid back and easygoing vibe I get from a good country song. It makes me think of family and my home in North Carolina, driving with the windows down on the back country roads. It my version of summer music!

Watching . . . Completely caught up on Breaking Bad. Most of our TV time, when the XBox isn’t on, has been taken up by the Destination America channel, particularly if the BBQ Pitmasters show is on. I am thoroughly addicted to this channel and that show. I tweeted that it should be changed to “Food Network for Fatties” because every type of show on there could rival Paula Deen’s recipes with regards to how BAD they are for you. But the BBQ Pitmasters shows I LOVE and I can’t explain why. It just basically chronicles the same few competitors in BBQ competitions. It’s most likely due partly to the fact that Steve has been heavily into perfecting his BBQ techniques but you’d think HE’D be the one enamored by the show whereas I see it and I immediately have to put it on.

Reading . . . Begrudingly finished This is Where We Live by Janelle Brown (eh!). Tore through Gone Girl by Gillian Flynn in under 24 hours. Holy shit what a book that was! I haven’t read something in a long time that kept me guessing as long as it did and when it finally delivered, it delivered over and over again. Now I’m reading the second in the Divergent series by Veronica Roth – Insurgent. Liking it so far. I keep putting it down to do things that need to be done and it keeps calling me back.

Eating . . . As many summer vegetables as I can my hands on. Tomatoes are being consumed at alarming rates around here and are being used for anything and everything I can justify. Also, tons of fresh pineapple. I am in LOVE with the stuff. It’s become my go-to dessert around here. And my husband’s BBQ. I could live every night off something he smokes on our grill. I mentioned awhile back that we had gotten a simple Weber charcoal grill. Since then, Steve has smoked Boston butts, which turn into some of the most delicious pulled pork I’ve ever had, boneless chicken and this past weekend, he did a quick smoke of chicken legs and thighs which he then basted with Sweet Baby Ray’s BBQ sauce at the end and oh my heaven, they were amazing! Juicy and moist with just the right amount of smokiness and sweetness from the BBQ sauce. My mouth is watering just thinking about it! Looks like I’m having BBQ for dinner (despite having it for lunch and dinner last night!)

Drinking . . . Too much wine and Diet Coke and not enough water, as usual.

Wearing . . . More skirts than the me of last summer would have ever thought I’d wear. I had on my amazingly comfortable and quite flattering maxi dress from Target today and got a compliment on it from one of the lady’s at the store. Made me smile!

Feeling . . . Pretty good for the most part. I finally took the initiative to take some inventory of our kitchen last week and now have a list of meals that will last us for at least two weeks so I don’t have to come home from work and dread trying to figure out what we’re going to whip up for dinner. This makes me happy because it allows me to keep with my routine of working out right when I get home then starting showering and starting dinner and settling in for the night. I’m always sad to have to go back to work though. It would be nice to live a life where I could utilize all hours of the day for things I love rather than things I need.

Wanting . . . A housekeeper or magical laundry fairy or someone who will come in and make all my dirty clothes clean and just appear folded in my drawers. I would also like to drink wine and eat entire bags of Goldfish without any consequences but alas, I am apparently living in a fantasy world tonight.

Needing . . . To carve out some time to go through and declutter all of the areas of the house that become black holes for crap. It’s been two years since I did this and the stuff has slowly built up again. It’s time to play another game of keep, donate or trash and get this place back to being organized so that things can be useful instead of just taking up space.

Thinking . . . If maybe it’s time to start looking into some set education goals to advance my career. Or at least strengthen the skills I have now. I’d really like to look into becoming a SQL database administrator, or at least get a better handle on my database knowledge. I did a career quiz the other week that indicated that I was a Researcher and enjoyed presenting data and facts in a well-thought out way (the general jist of it) and that assessment was pretty spot on. There’s nothing I enjoy more than figuring out the road map to get the data to display the way I need it AND to set it forth in a pretty and easily understood way.

Anticipating . . . The photography appointment we have next weekend to get real live professional grown up pictures taken, the first ever we’ll have had done since we started dating. Giving Jillian Michael’s Body Revolution a shot. Seeing The Dark Knight Rises just because I love everything Nolan has done with this triology and am excited to see how it ends.

Enjoying . . . The little bit of indulgence I allowed myself earlier by having a brownie sundae with vanilla ice cream, caramel sauce and praline sprinkles. It was delicious and worth every single empty calorie!

How are things going for you currently?

This Is Never Acceptable! 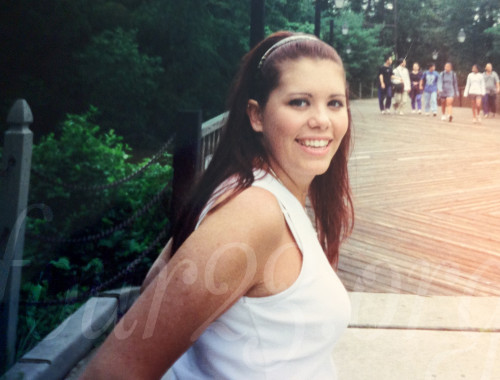 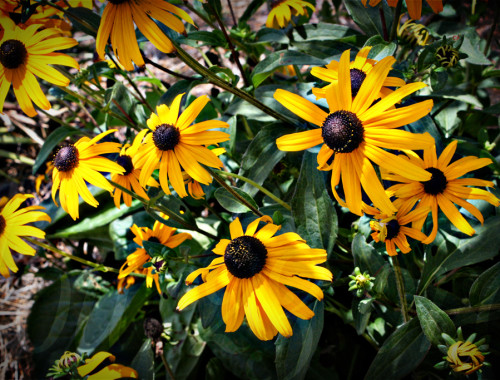