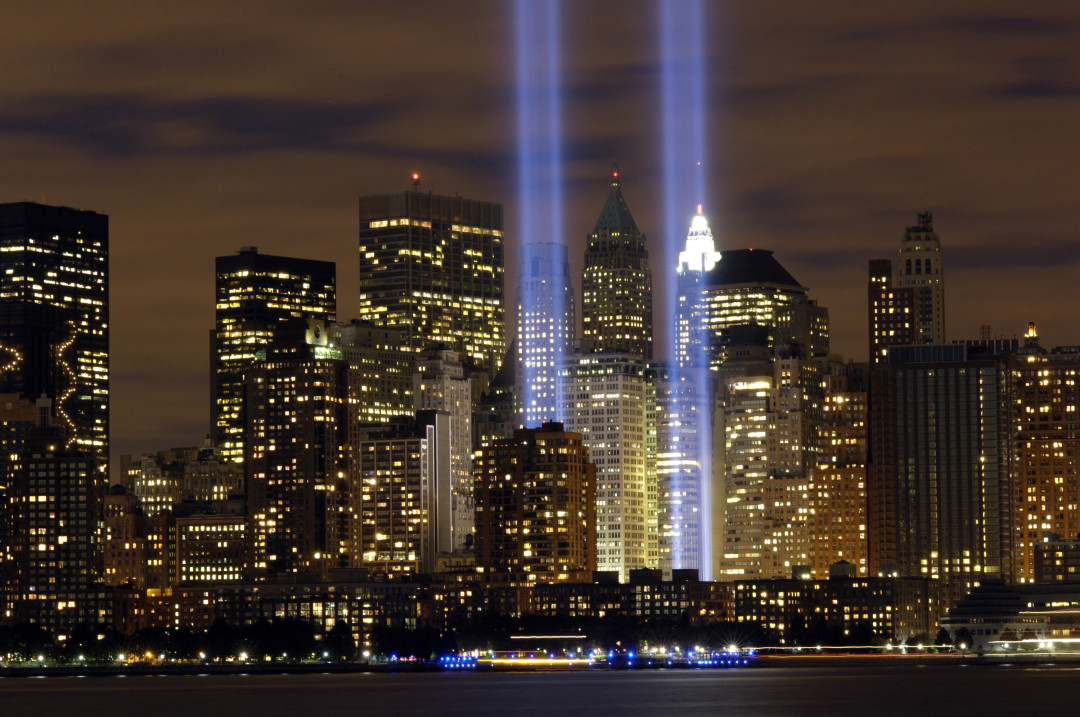 I’ve always felt to be a bit of a fraud when discussing the events of 9/11 with people because most of the time, they very clearly remember hearing the news, stopping everything they were doing and being glued to the TV.

I, on the other hand, had decided to skip my morning classes and slept right through it.  And, to top it all off, managed to get myself out of bed and ready to go without hearing a word of what was going on (this was of course, before Twitter, Facebook, etc.).  It wasn’t until I was in the car, on the way to work and heard the radio DJs discussing how everything was closing and how basically the entire city of Phiadelphia was shutting down.  I actually called my mom and she told me what happened and told me not to go into the city.

I remember calling Steve to make sure everything was ok there.  I knew it was, of course, but I think I just wanted to hear his voice.  I remember being so mad that Temple didn’t close and that one of my professors was expecting us to come to our evening class (of which I was not going to go regardless – you weren’t going to catch me within million of feet of the closest metropolitan area to New York that day).  I remember all of us gathered somberly in the break room still watching long after the initial attacks, dumbfounded, saddened, terrified.

So I have memories but this unfortunately it is just one of those events that I missed right as it was happening and I think I will always be ok with that in some way.   My emotions from that day and the subsequent days are just as raw and valid as anyone else’s but somehow, I’ll always feel a bit disconnected.

Last night though, I will remember.  And despite that disconnect, I still felt the same elation, joy and triumph and even a bit of sadness that the rest of the country was experiencing.

And what I absolutely LOVED about it was social media.

I believe so many of the events that have occurred since Twitter has been readily adopted really show the power of these tools – the in the moment reporting, the commentating, the fact that last night, Twitter pretty much scooped the President himself and every other news outlet.  I felt like I was watching the announcement with millions of people in my bedroom instead of it just being Steve and I.  I was refreshing my phone constantly, favoriting and retweeting the tributes and the thank you’s and the prayers for the soldiers.  I was laughing hysterically at the jokes and reading the really, really good ones out loud.  I was sharing this moment with everyone, from people in my home to people across the country.

Whenever anyone scoffs at the lack of value of Twitter and Facebook, it is events like these that I throw right back at them.  Some might say that we are being spoiled with these in the moment news reports, that it’s ruining traditional media, that the only person we should really hear national news from is the President himself.  But I say the hell with that.  I don’t think we are “ruining” anything, I think we are forcing everyone to evolve.  To think outside of the box.  To use these media outlets to their advantage.  Of course, there’s care and caution exercised in any type of reporting, particularly with regards to how speculation can spiral wildly out of control.  But any kind of news, regardless of who or where it comes from should be handled with a bit of care.  No one is going to tell 100% of the story correctly, even those standing right there when it happened.

I believe social media gives us the power to hear more sides than what traditional media has offered and construct our own thoughts on what happened.  It gives us the freedom to think, to question, to speculate and to be more involved in what our roles our as American citizens.  It lets us help, connect, share joy and sadness and really just allows us as nation to come together as a community, as a whole.

I’m still on the fence with how I feel about it.  Of course, it’s great news from the perspective of the American people and the victims of the 9/11 tragedy and the war on terrorism.  But it feels somewhat wrong celebrating the death of anyone.  It raises questions of what will change, if anything.  Of what’s next or who will take his place.  You don’t just topple that kind of power without some form of retribution.  Will we be able to pull forces out of that area or will our military still be subject to extended tours of duty and unjustified deaths?

Most of me is all “AMERICA! FUCK YEAH! Git ‘er done!” and happy that we got him the way we did, killing him in a firefight instead of flying planes into the building, like he so cowardly did to us ten years ago.  Other parts worry for our soldiers still over there and their families and wonder about retribution.  And a small part of me realizes a man is dead – a man who did awful, evil things to us but still had people who loved him and cared for him and are no doubt mourning him today.

This is not an occasion that anyone really knows how to feel about.  We are all somber and joyous and celebratory and sad and worried today.  This too will pass and become but a memory in our brains – a clear thought that comes back immediately as to what you were doing and where you were when it happened.

And I know the one thing that I will remember with clarity is that I shared it with all of you.

Thank you for that!

So where were you?  How did you learn about it? 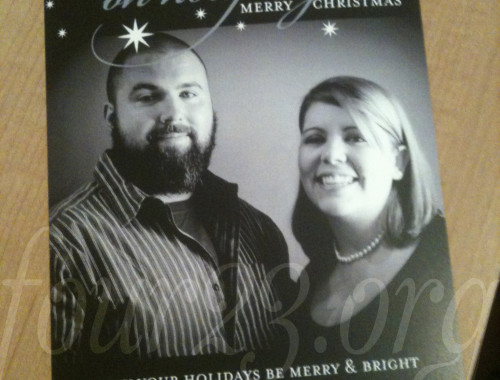 What’s A Christmasgram? I want one! 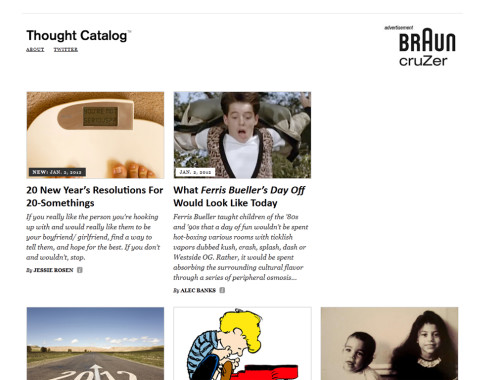 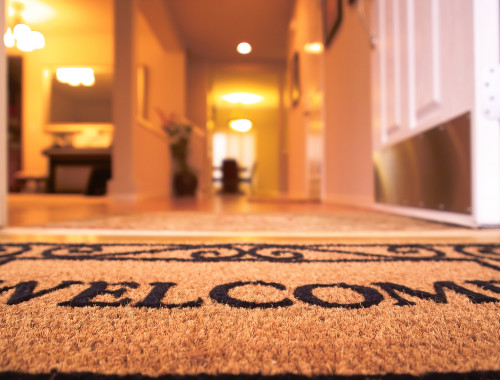