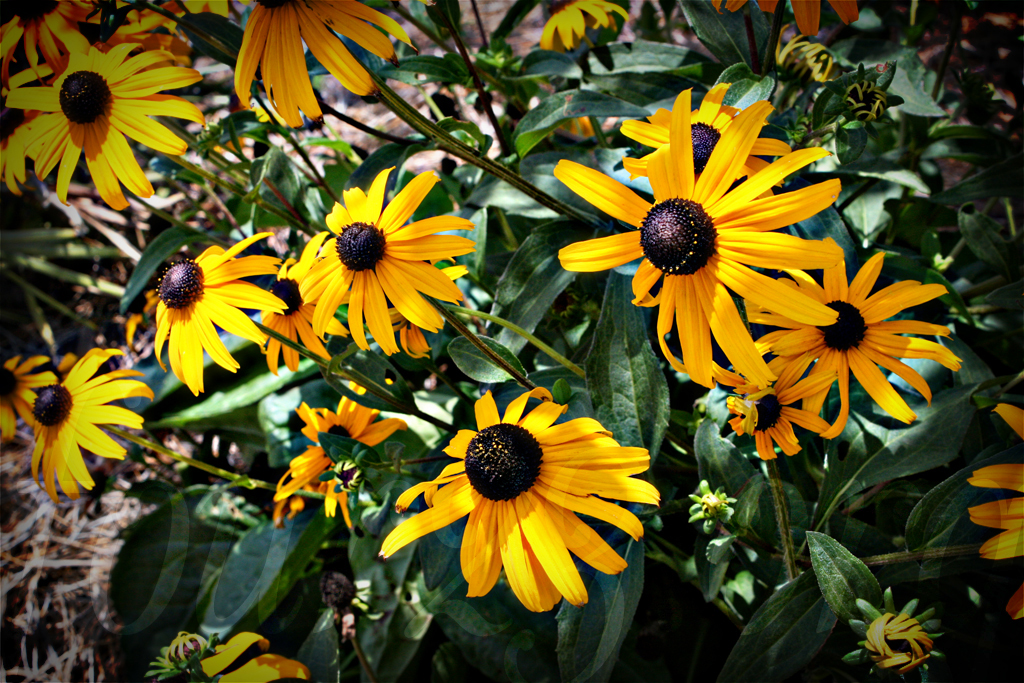 But I also just sometimes find it difficult to make my life interesting for you. I mean we do THINGS, but they are not AWESOME things, at least maybe not awesome enough to write about. And I miss the days when I could just ramble about stupid shit. I don’t know why I think I can’t write about the mundane as well as the exciting. Isn’t that what blogging is all about? Isn’t that how it was in the beginning?

Regardless, I’ll always come back just to give it another shot. I’ve been going (notice I didn’t say going strong) for twelve years, might as well keep up some semblance of documenting. It is fun to look back so I guess there’s that.

Speaking of the mundane, things here have been that. Just normal. Generally good. Most of our drama and conflicts come from external sources which is a good thing for us as a family but a shitty thing as well because it’s from places we would have never expected. Like NEVER in a million years. And it’s disappointing because seriously, what the fuck?

Anyway, how about just a quick rundown of us.

Still chugging along at work, as always. He has good days and he has really bad days. Being flat rate can be awful if there is no work and it just seems lately that there isn’t any which is strange because you’d think in this economy people would be doing all they could to maintain an existing vehicle instead of having to buy a new one. But he handles it and takes the bad days with the good. On the off time, there’s been a lot of video game playing, as usual. Initially, it was Skyrim but lately he’s gravitation back and forth between Battlefield and Max Payne, which he referred to as “my Diablo”.

Other awesome husband (squee!) news is that he quit smoking and as of this Friday has been smoke free for FIVE WHOLE WEEKS! Anybody who has tried to quit or been around someone who has tried knows this is a HUGE deal and I am so very proud of him for it. I know it has been tough for him but he has taken it in stride and amazingly enough, has not taken any latent grumpiness out on me. He is, however, using the patch and is still on level one, which he’s supposed to stay on for 6-10 weeks then spend 2 weeks on level 2 and 2 weeks on level 3 before he’s completely off it. I have all the faith in the world that he will be able to stay smoke free once he’s done. I am super proud and super happy that he finally decided it was time.

Still a spitfire. Still growls and bites two seconds after he asks you for love. He started a fight with Baxter this morning just because he could. Love him but he’s a jerk.

Still the smartest idiot I know. Still requires one hundred percent of our love and attention when he’s not dragging every single toy out in the living room. Still gives me the cutest photo ops ever. Love him but he’s a pain in the ass.

I suck at balancing my life lately. I can work out every afternoon but I may not have a dinner, let alone anything near a healthy meal available. I’ve had clean laundry in baskets in my kitchen waiting to be folded and I just keep doing loads each week and dumping them on the baskets instead of, you know, folding them.

I suck at working out lately. I’ve just reached a lull where I’m too lazy to track what I’m eating so even though I’m still making healthy choices, I know I’m probably going over my daily limit more consistently than I should. I also hate working out, like I said above. I am never in my life going to enjoy it but I do it because I know I have to. I just don’t do it often. I keep telling myself there is going to be a week where I exercise every day, including the weekends. Hasn’t happened yet. In spite of all this, I have lost about 25 pounds since January. I would like to lose about 10 more to reach my first goal, then I’ll feel a bit more accomplished. I still have quite a ways to go and some days, I love it where other days, I just want to say, screw it, I’m going to die anyway, might as well enjoy myself.

Work does not suck lately. As a matter of fact, we got some AMAZING news a week or so ago that will drastically improve the morale, which has been rather low. We’re still struggling with low volume because we just don’t have that many patients lately but hopefully that will pick up soon. Beyond that, things stay pretty much the same. I come in, do my job and leave which is a nice thing for me at the moment because I don’t have to worry about it when I’m not there.

My mom is planning a party to celebrate our marriage in June so I’m looking forward to that. It’ll be nice to just show up and party without having to do all the work or clean up. The clean up is my least favorite part. Paying for it is a close second. I’ll also be looking forward to people whom I haven’t seen in awhile coming to visit. Steve’s older brother and family are coming and I am so super excited to spend some time with my sister-in-law (whose one of my closest friends) and my niece.

My brother finally set a date for his wedding so next March, him and his fiancée will be cruising in the Western Caribbean and tying the knot. All of the families were invited and my Mom, Dale and my youngest brother will be going. Steve and I just can’t. It’s ridiculously expensive and we’d have to pay like $800 for the week to board the dogs and we just put a new roof on the house so a big vacation like that is just not in the budget.

In thinking of my family, I just realized that my youngest brother will be out of school and that makes him a rising Senior in high school. Like around this time next year, we’ll be attending his graduation. Lord, does that make me feel old!

We’re also coming up on one year since my Grandpa passed and it was around this time last year that we were making our way to North Carolina, not realizing that we’d leave to come home knowing that it was the last time we got to see him. I take solace in the fact that we at least knew and that we could say our goodbyes. It helps me be at peace with it.

My sister is due to have her first baby, a girl, in July and this will be my first ever niece on my side so I’m super excited about being able to live vicariously and steal the baby for a few hours only to give her back when she’s fussy! Being an Auntie seems so much more fun than being a parent. J

With other sides of the family, there’s some huge elephants in the room. Things I would love LOVE to go off on about here because where else are you supposed to dump all your feelings than a public website. I mean, I own the place, I can say what I like correct? However, out of respect for my husband and an attempt to remain the bigger person, I will refrain. Also, because it would only make it worse than better because the people it would be directed at will never see things from our point of view and that’s just ridiculously sad and depressing.

However, life goes on here as usual and 99% of the time, it is gloriously wonderful and enjoyable and I couldn’t ask for a better husband, puppies, family, job, house, friends and all that other good stuff. And I try my damnedest to take the 1% in, process it and move on because that’s the best way to get through life, focusing on the good stuff and getting through the bad.

And I can only hope that you have more of than good than the bad and if you do, count yourself as one of the lucky ones. 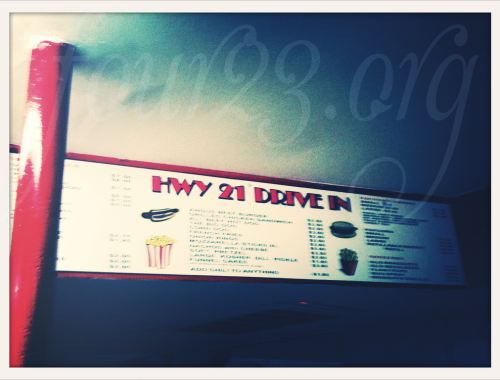 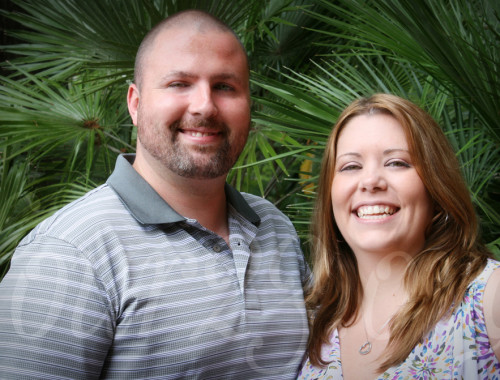 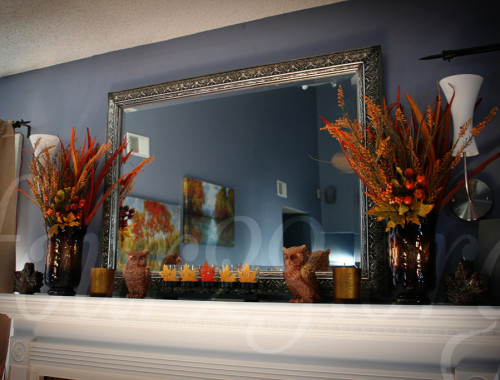