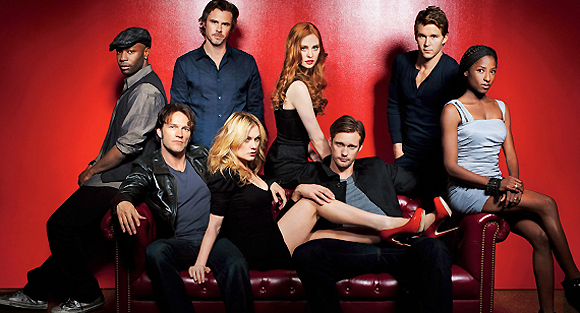 The emotions I feel in May regarding my daily entertainment are bittersweet. On one hand, I’m excited that my evenings are a bit less cluttered during the weeks, which leaves time for me to play catch up on movies or TV series I’ve missed or to, I don’t know, read a book or two. On the other hand, most of my shows usually leave feeling fairly satisfied or at a total cliffhanger, so I’m fairly anxious for the fall to come around. Especially when it comes to shows like Sons of Anarchy or The Walking Dead that are only on through the Fall season.

This bittersweet feeling lingers over the household at this moment. We’re in that lull where May sweeps are just finishing up and new Summer shows haven’t started yet. Does anybody remember when there used to be nothing at all on during the summer? Nowadays it’s so commonplace for awesome shows to start in the month of June that I almost forget a time when there was nothing to look forward to.

Summer TV is fun for me. It’s lighthearted and not as serious. It’s just something to close out those long leisurely days spent lounging by the pool or out at the beach. You’re supposed to think to much with Summer TV. Save all the drama for the Fall when you’re shut inside and have nothing better to do than dwell over what kind of trouble your favorite motorcycle gang or troupe of vampires is going drum up. Summer is for the anticipation of the Fall, getting excited for the first night you sit down to a new season and find out just what happened in that cliffhanger long ago in May.

Needless to say, since I just spent three paragraphs waxing poetic about the state of television, (and since you’ve already surmised from the title) it’s time for the State of the TV Address, Summer Edition wherein I recap my favorites of the 2011-2012 TV season, talk about what I had to give up, what I’m watching now and what I’m looking forward to. Most of these are oldies but goodies but there’s some new blood in the mix. I did this in September too so click back over if you’d like to see then versus now.

And just to be fair up front – note: there be spoilers below!

Another season has come and gone so let’s talk about how some of my favorites fared: 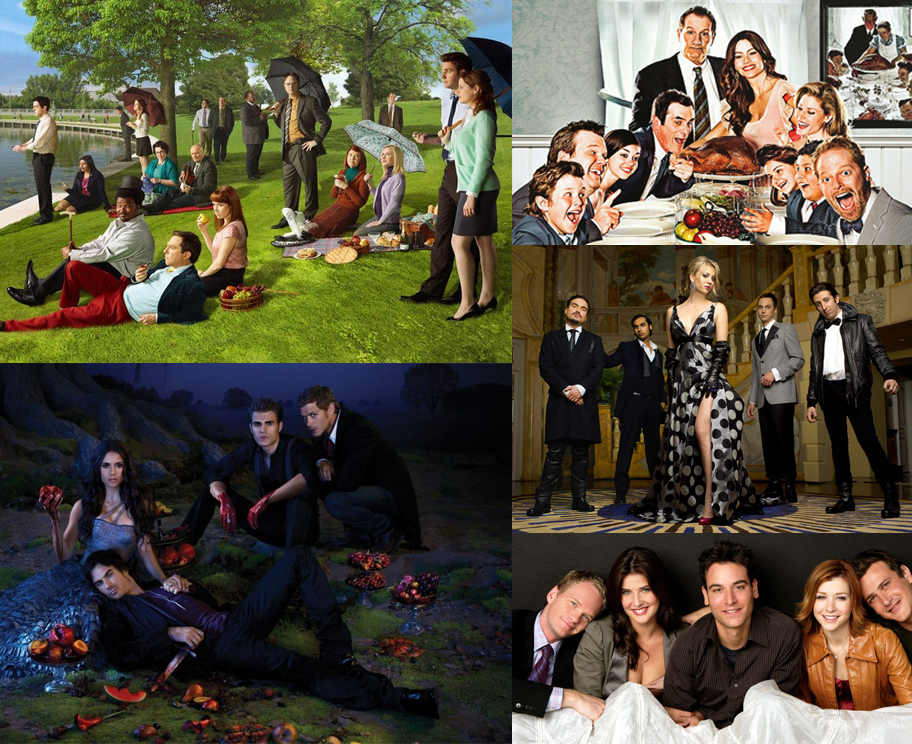 I must point out that I loved and adored the seasons of Sons of Anarchy, The Walking Dead and American Horror Story but this post is going to be long enough as it is and it’s been quite awhile since those three ended their seasons so I’m going to wait until fall to rave about them. They are amazing shows and if you are not watching them you should and then we can talk about how amazing they are!

What I Gave Up On

Looking Forward to this Summer 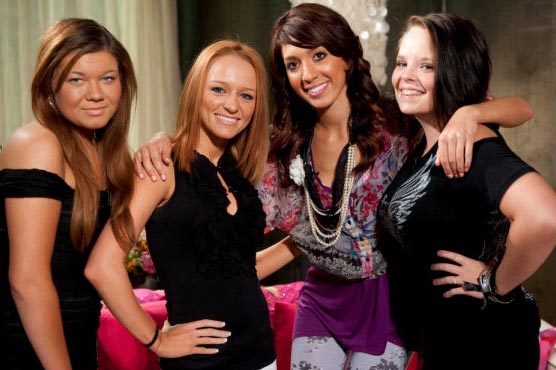 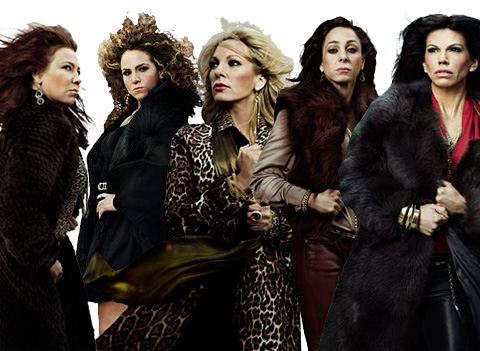 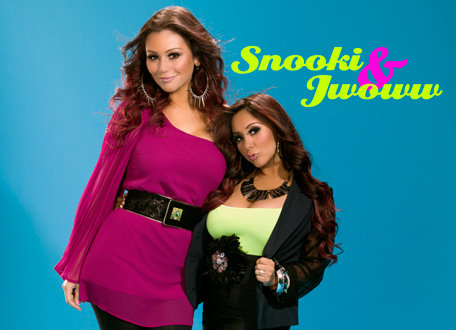 It’s going to be a trashy, trashy summer y’all!!

So, what are you looking forward to watching this summer? 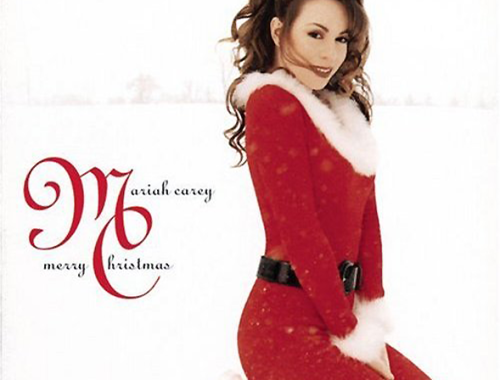 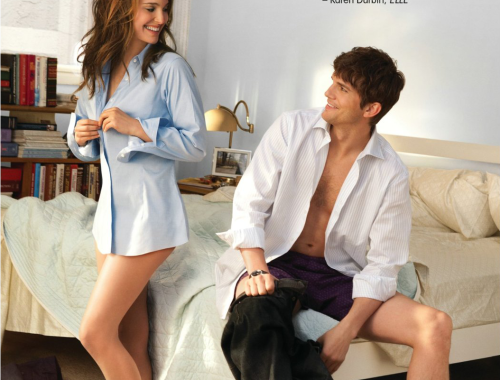 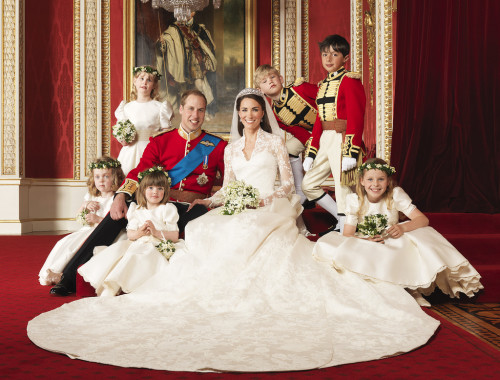