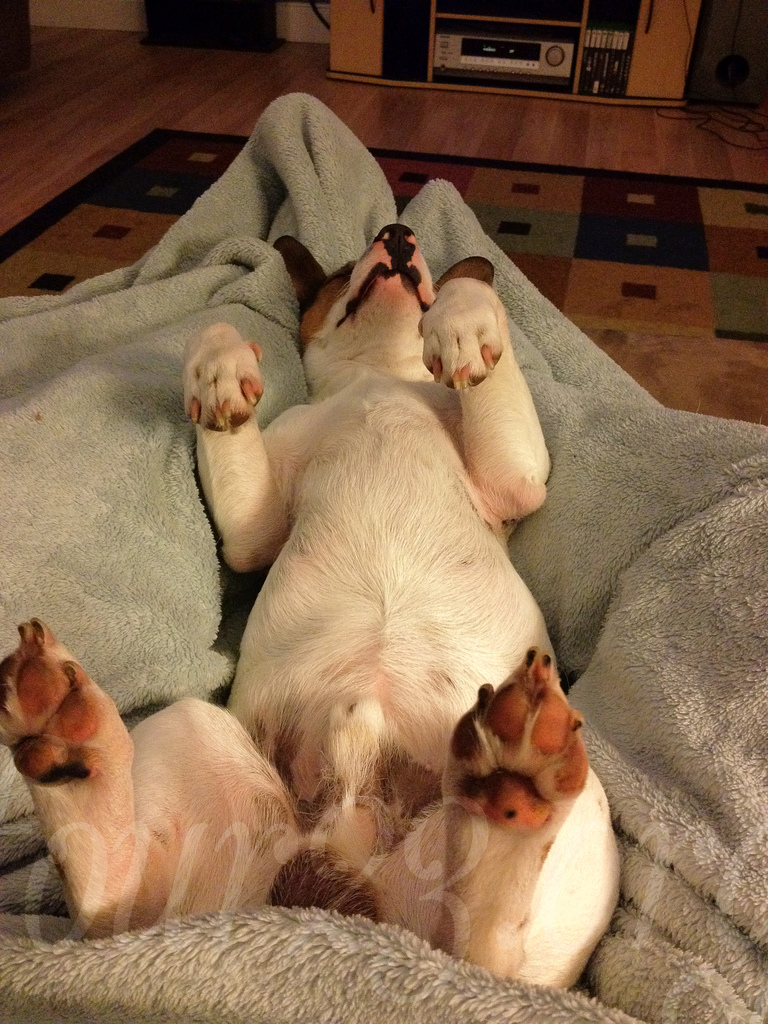 I mean for the most part, when the other is sick, we try to avoid spreading it as much as possible, only kissing each other on the cheek and sleeping as far away from each other as possible. But it’s inevitable that it gets spread. It just depends on the degree that it develops in the other person.

My throat started feeling scratchy that Monday morning and by Thursday, I had full on developed a sneeze and a cough. The difference was mine was productive and was just turning into a chest cold. The doctor at work said I needed to give it ten days, especially if I’m not running a fever, because it was most likely viral and there was nothing they could do to get rid of it. By Saturday, there was still a rattle in my chest but most of it had moved into my head and I knew I had a full blown sinus infection.

Saturday was one of the most miserable days I’ve had in recent existence. I hadn’t slept well the night before because I was up late playing Skyrim and figured I could drink some wine, which didn’t help with me being sick. I tried to sleep in but I was so clogged up, I couldn’t. And the problem with being sick like that is that you don’t feel sick enough to give up and just take to the bed so you kind of sit around feeling guilty because nothing is getting done and you’re wasting away the day. But when you get up thinking you can do some stuff, your body is like, “HELL NO WOMAN! I am giving you enough energy to move from the bed to the couch and that’s it.” So I spent all day Saturday feeling like I was wasting the day away but was really sick and really miserable. I couldn’t get warm so I was huddled under two blankets. I was drinking water like it was going out of style to try and thin all the crap in my sinuses. I must of done the neti pot like four times.

And to top it all off, the dogs wanted to be right near me. Every time I got up, Baxter followed me and was in my lap before I could sit down and get situated. For the most part, this is cute on normal days but when I’m sick and just want to be left alone, having two fur faces all up in my business wanting kissed and attention is not my idea of fun.

I finally broke down and asked Steve to bring me some Sudafed and thank the lord I did because once I got some of that in me and some prescription strength Naproxen, I was definitely feeling better. And Sunday was a bit better – I actually had a bit of energy to do stuff. But the crud was still there so I actually took off this past Monday as well just to give myself a bit more time to work all the crap out of my system.

Man, it was hard though because this was the first time I’ve been really sick while trying to do this whole healthy lifestyle thing and I’ll tell you, what a setback. I didn’t exercise at all last week and when I finally got back into this week, it took me forever to work up the energy and stamina to do what came so easily before. It’s scary how quickly you can fall off the wagon and easily your body can adjust back to not working out. But I am proud of myself for not letting this set back make me want to stop forever. I hated not getting out and walking or not moving that way everyday and while it’s going to take a bit to get back into the groove of things, I want to and that’s a complete 180 from the old me who would’ve just been done with it.

I also got lazy with my eating because the last thing I wanted to do was think about dinner or what I’m eating while I’m trying to keep myself alive. But the interesting thing is that while I didn’t make the best choices, I also kind of stuck to my ideals. The sitting around all day didn’t help at all because I am most definitely a person who eats out of boredom. If I am sitting around on the weekends doing nothing all day, I feel the urge to snack and usually on things like an entire sleeve of Club crackers. Maybe that’s partly why I feel the need to keep busy even if we’re just sitting around the house. Regardless, while I did eat the whole sleeve of Club crackers or the (small) milkshake Steve got me from Burger King or the Chick’n-Mini’s (only one pack versus two like he normally gets me), I also ate less of my usual portion size and also picked other healthy choices, still sticking to my healthy soups and chili for dinner and Kashi cereal for breakfast. I tried to avoid the yogurt as much as possible because dairy makes the mucus thicker and that was the last thing I needed.

Regardless, it is kind of nice for things to be back to normal. Yes, being sick was a setback but to be honest, the few days before I had gotten a bit lazy with the writing my food down, thinking I knew what I was doing and that was causing some discrepancies in my daily totals. So being sick kind of gave me the opportunity to start fresh and get back on track.

And the first day you wake up feeling great after feeling like crap all week is pretty awesome!

But like I said, life is pretty boring. Aside from the whole getting sick thing, we really just go to work during the day, come home and eat dinner then watch whatever’s on TV for the night or play some XBox then go to bed and repeat the same. If we stay in on the weekends, it’s housekeeping, movies, DVR catchup and more XBox.

This weekend we have an oyster roast so that should be interesting. I don’t eat oysters but they always have beer and chili and hot dogs there and I can eat that in intervals. And they have karaoke – and since it’s at the Elks club with people we don’t know, we can get up there and sing like fools if we so please and there won’t be anybody to care.

Every once in awhile, we know how to get down!

P.S. Like I said, since we don’t have kids, I get to talk about my dogs. And I guess I can’t really complain about them wanting to be around me all the time because it just means they love me. I mean, how can you get annoyed at the cuteness?. This is where he stayed pretty much that whole weekend. It just makes me grin  every time I look at pictures like this. I’ll have to remember that next time he annoys the shit out of me. 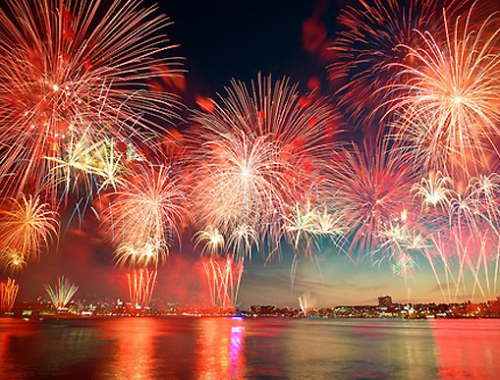 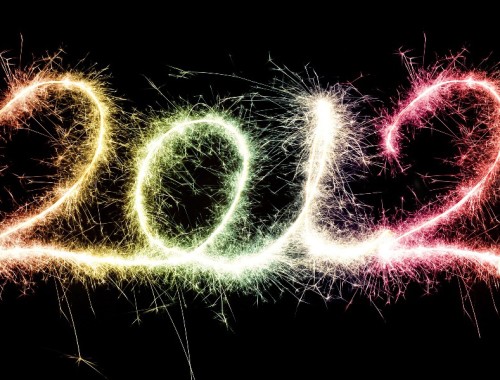