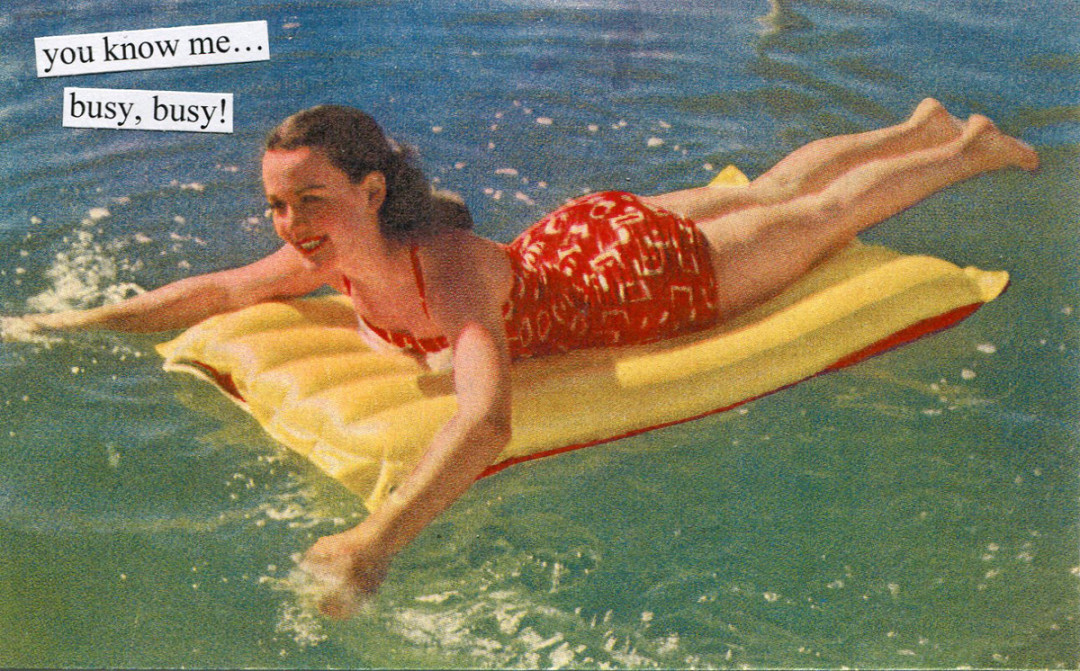 This was a very long week.  My case of the Mondays never seemed to go away despite my best efforts otherwise.  I tried to counteract it by giving myself little pep talks before I went to bed but every morning I woke up with a grey cloud already over my head and it took every effort for me to get out of bed and drag myself into work.

It’s mostly work itself.  Things have been slow the past few weeks and while I’ve been able to complete smaller easy tasks throughout the day, I’m really kind of lacking any projects to throw myself into.  Which leads to me feel very unchallenged.  And there are days where I will sit with no direction, nothing to do and I’ve literally got to find things to do.  I mean, I’m all caught up on my blogs in Google Reader and I’m even able to read them as they’re all posted through the day.  I don’t have email to return.  And everything else of fun and interest (Pinterest, YouTube, Facebook, Flickr) are all blocked by work and even though I can access them from my phone, it is certainly more obvious to be sitting in my office on my phone all day than it is to be staring at my computer.

I know some of you are rolling your eyes because who wouldn’t LOVE to have this problem – to be so UNbusy at work that you are DYING for things to do.  And I know some of you are going – go ask for work and I’m just going to clarify that I have and I’m given tasks that I can accomplish in minutes.  And there are projects coming for me and a value and a use for me soon, but not right now.

I told a girlfriend of mine this.  She’s in the same field, she worked with me at my last job and works with me at this job, though not as closely here as she did there (she actually still splits her time between the two).  I’ve really taken to her the past year or so – she’s intelligent and business savvy and down to earth and she gives great advice on how to handle things that I just get all tongue tied and flustered about.

So I’m complaining about this to her and she said the same thing, “Oh, imagine NOT being busy! Are you kidding me? Do you think the men in our field are sitting around feeling guilty about not having enough work?  Do you think the executives and administrators feel guilty because they have slow days?”

(I must note that she’s worked as independent contractor for years and used to run her own business – the seemingly feminist slants are absolutely warranted for her because of personal experiences she’s told me about.)

I explained that it wasn’t that I was feeling guilty for not having any work or not doing anything.  But that, coming from my old job where I was constantly ON, even when I wasn’t supposed to be (i.e. AT MY HOUSE AFTER HOURS!) and where I hit the ground in the morning thinking about work and laid my head down at night thinking about work, it was hard to come to this place and reconcile myself with the idea that THERE is a job where life and work are separate and that when I leave at 4:30, work stays at work.  And that there will be days here where downtime is imminent and that’s ok.

I believe it’s mostly that I’m having a hard time reconciling the idea that this job is how a good and balanced job is supposed to be.  This job gives meaning to the whole “work to live, not live to work” concept.  And unfortunately, because I’m getting paid more money with better benefits here than I ever did at the other place, I’m having a hard time thinking that this is justified.  Because I worked so much harder there and dedicated so much more of my life to them, how can I reconcile the idea that there is a place where they actually value my personal time and my skills for what their worth.

It’s rather freeing.  Definitely a first world problem though so I’ll shut up right now.  I may have a hard time reconciling things like that with myself but I am very aware of how blessed I am to have the opportunities that I do and absolutely never take them for granted.

And speaking of, on a completely different subject — I guess there’s not going to be much to worry about as of Saturday because of The Rapture.  I’m certainly not one to mock anyone’s beliefs but I’ve been reading these stories online and I’m appalled at everything people are doing, mostly the ones who are not paying their bills, spending all their money and QUITTING THEIR JOBS.  I mean, REALLY? That just amazes me and I guess it shows the true power of faith.

It’s not my intention to make this blog about my personal religions versus yours or anyone else’s.  We’ve all heard this end of the world stuff before and most people are brushing it off.  I will admit I am.  I’m not joking about but I’m more casually observing it and kind of shaking my head. I did get a chuckle out of the comments on this article and this flowchart.  I think overall, believe what you want but in general, when it’s time, it’s time and I’d rather not know when.  Also, I’ve pretty much reconciled myself with the fact that I’ll be left here with most of the world so I’m not cancelling plans or anything.

And you know, it’s funny to make off hand remarks about it and generally just take it with a grain of salt.  To wonder how those people are going to deal with their disappointment on Sunday.  To be the skeptic.

But a small, tiny piece of me can’t help but wonder ‘What if?’

I mean, Steve and I joke about the zombie apocalypse all of the time.  And how we’d handle an end of the world scenario (note: I’d give up or die, most likely give up and he’d probably eat my body and continue on until he runs out of food or shotgun shells).  But we never talk about it seriously. I mean, really seriously. We’ve thought about things in the scope of longer term survival – some food storage, some ammunition, keep the cars gassed – but a lot of that is basic safety partially because of the hurricane-prone area we live in and partly based on pure human survival instinct.

And even with regards to this, it’s like, ‘Oh yea, the Rapture! Bring it on!’

But I swear, I have thought, ‘What if it happens? What if they’re right?’

Even Steve was like, ‘Guess I’m leaving work early on Saturday! I’m not going to be anywhere away from you and Sam if this turns out to be true!’ (cue the AWWWWWW’s – seriously, he melted my heart with that because we ALL KNOW I’d be his ultimate demise in the end.  But at least he’s willing to stick with me until I give up.)

I guess I’m ok with that.  I mean, I have to be – I’ve always been of the school of thought that you can’t change your fate or destiny.  If it’s going to happen, let it happen – we’ll see where the chips lie and where I end up.

On the bright side, I wouldn’t have to come to work on Monday! 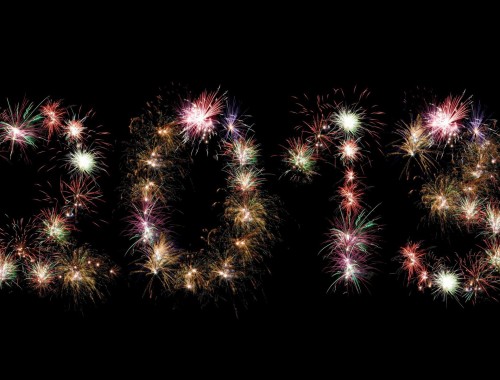 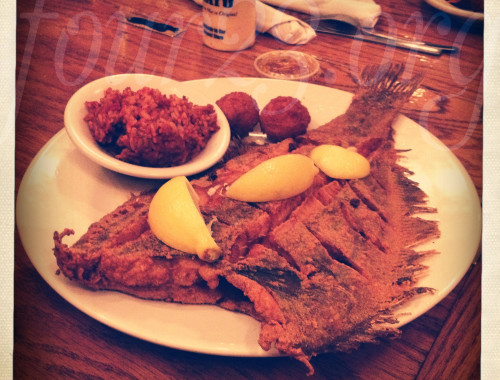 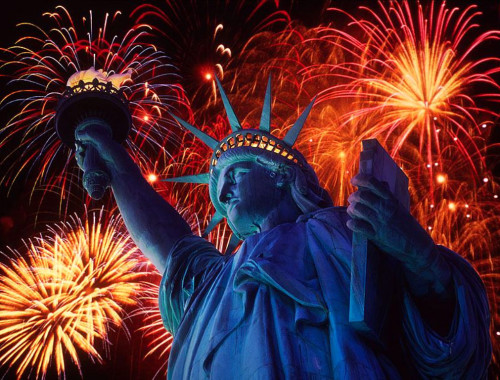