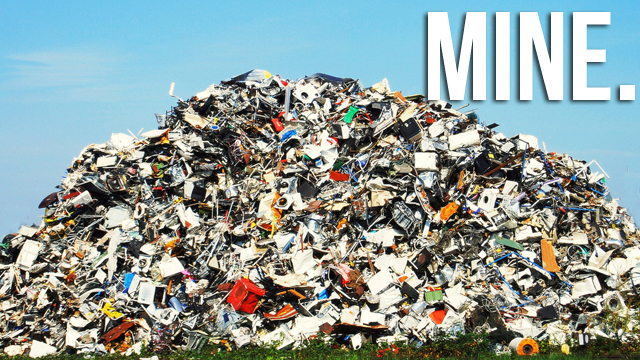 Confessions of a Hoarder

Clutter is one of main enemies in my house.  I hate it so much that at least once or twice a year, I make it a point to go through every nook and cranny in my home and purge it of things I don’t need or haven’t used.  This includes clothes, kitchen utensils and gadgets, shoes, beauty things, books, linens, etc.  I am pretty ruthless when it comes to what I get rid of.  As a matter of fact, I hate it so much that for the most part, my house has been devoid of any trinkets or tchotchkes and I don’t store anything on my kitchen counters except for the bread box, knife block, paper towel holder and wine rack (the essentials).

So one would think this extends to all areas of my life and for the most part, it does.  I’m relentlessly organized and clean at work.  My car sometimes teeters on the edge of being bad but once it gets overwhelming I have to stop what I’m doing and clean it out too otherwise I start to panic a bit.

END_OF_DOCUMENT_TOKEN_TO_BE_REPLACED 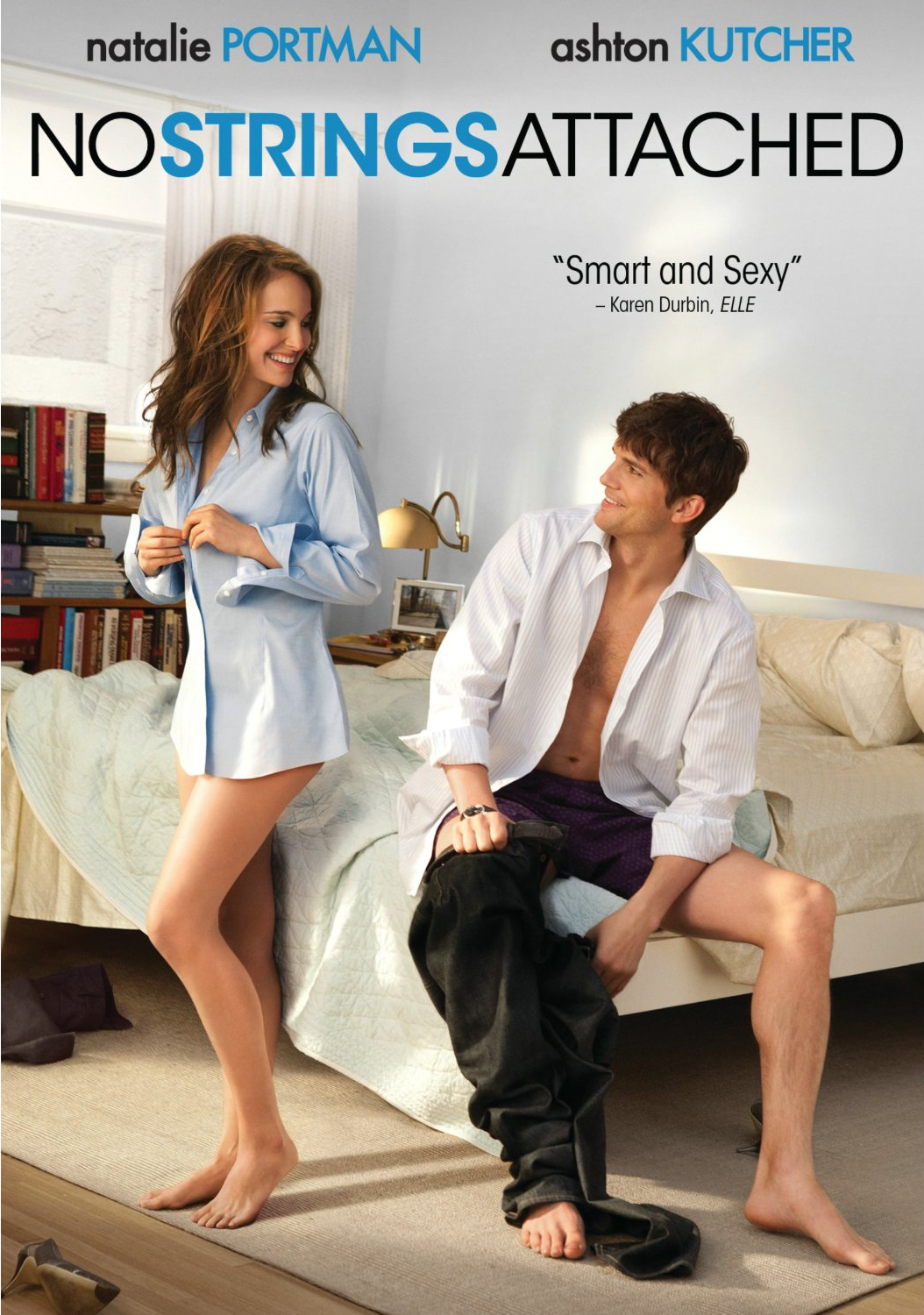 Steve and I watched this today and while I was the one who really wanted to see it, he actually said it was “Cute!” when it was over, which is basically his seal of approval.  I kind of loved this movie.  I loved Natalie Portman as Emma and even Ashton Kutcher was endearing.  (I don’t know what it is – I want to hate him and every movie he’s in but I usually find myself thinking that he’s actually not that bad)  There’s a great supporting cast with a lot of people I recognized – Kevin Kline, Cary Elwes (in a rather subdued role), Ludacris (whom I actually really like as an actor) Mindy Kaling, Guy Brannum (of Chelsea Lately fame)  and more.  While slightly predictable overall, there were so many small moments throughout – one liners, against cliched character reactions, etc. that it made up for the overall ‘I already know what’s gonna happen from the very beginning’.  Definitely something you should check out, especially if you’re in the mood for a “chick” flick that your significant other will also enjoy. 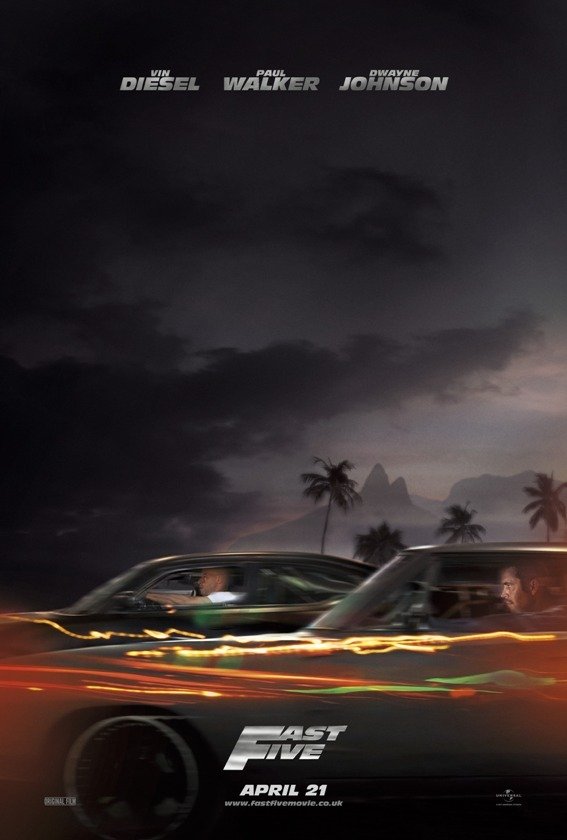 Go ahead and be all Judgy McJudgerson about this – I have NO shame.  I remember seeing the first one in the theatre and every subsequent one except for Fast and Furious.  These are just FUN movies and it really stirs up the FUN and nostalgia every time one comes out.  What I loved about this one is no body took themselves seriously.  The stunts were over the top, there were explosions, an action packed foot chase scene (a la Jason Bourne) and throwbacks to all the previous movies, both in simple mentions and the general gathering of past characters.  And just when you wondered how they were going to tell an original story, they throw The Rock (screw you and your full name acting, you will always be The Rock) in as a relentless bulldog of a Federal agent who will stop at nothing to track them down AND they orchestrate a heist that pretty much ends with such an amount of incredulousness that you literally cannot believe what you are watching.  There’s fast cars, gorgeous men and ladies and just A LOT OF FUN!  I’d almost go on record to say this the best of the franchise.

ALSO: STAY AFTER THE CREDITS … what a surprise they threw in there!

What have you seen lately that you recommend we check out?

Images via Amazon and IMDB.