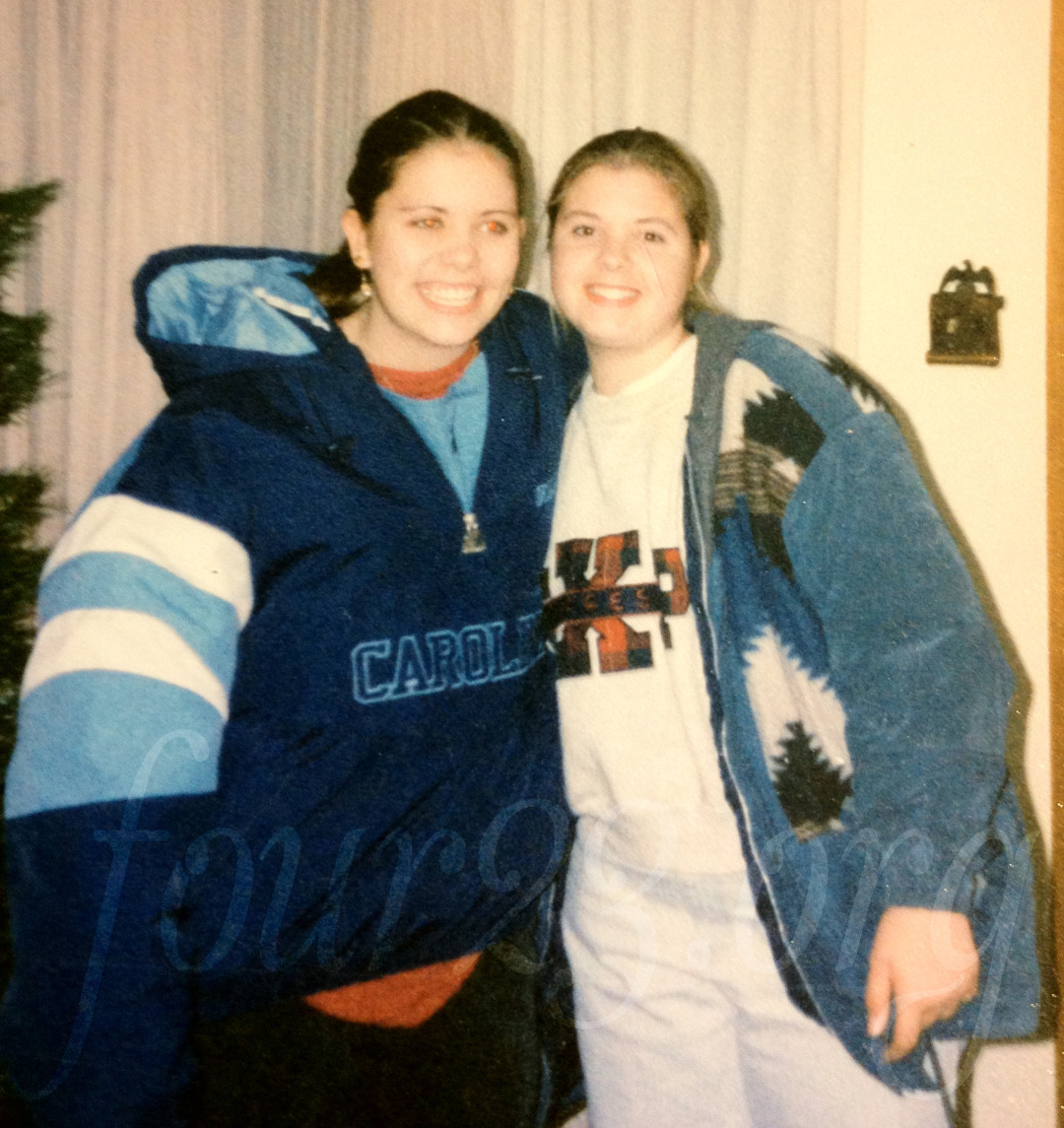 Do y’all remember all the rage surrounding these? My brother and I both wanted one and our parents and grandparents were skeptical because they were so expensive (I believe they were over a hundred bucks at the time) and because we lived in South Carolina and nobody needs jackets like that down there. Most of the kids were wearing them for style. But when it came down that we were moving to Pennsylvania, I guess everyone decided we would be able to use them and we both got ones for Christmas with our favorite team at the time, the Carolina Tarheels. I loved, love, love that jacket and still have it to this day. I remember they bought it a bit big for me so that we could grow into it but damn, looking at this picture, it kind of swallowed me whole.  (Note: I STILL have that jacket and it STILL fits me, which is only indicative of the fact that they bought it big for me, not that I am the same size I was in middle school). Anyway, I thought my jacket was pretty cool because not only did the back have color blocks under the logo (Carolina blue on the left and white on the right) but my grandparents also got my initials embroidered on the front, mostly because it was expensive and they didn’t want it to get stolen. But I was the only kid with those two things so I thought I was the shit.

You can also see that I’ve figured out the eyebrow plucking thing in these pictures but have yet to dye my hair. Thank god for little miracles!

P.S. That’s my best friend from middle school in SC, Madelaine. We had just moved to PA and I believe her family was getting ready to move to Germany but stopping into to see her grandmother in DE before they left so I got to see her right at the moment when I was the new kid in school and longing for my best friend. Can you tell by the look on my face? 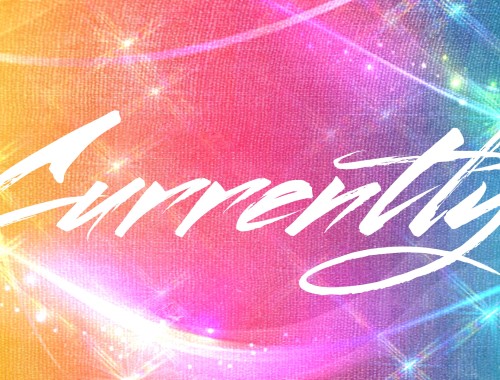 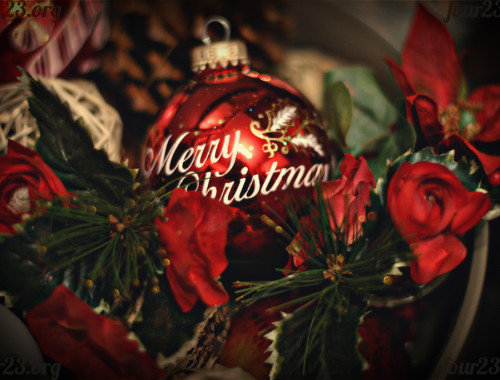 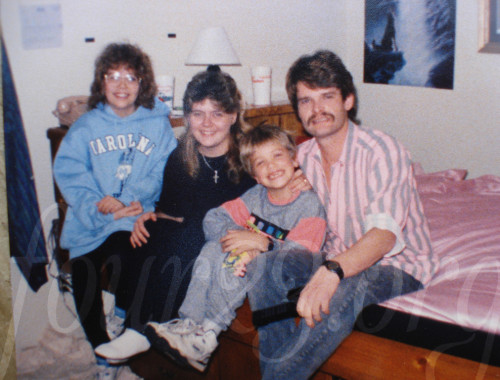 Way Back Wednesday: The Perm