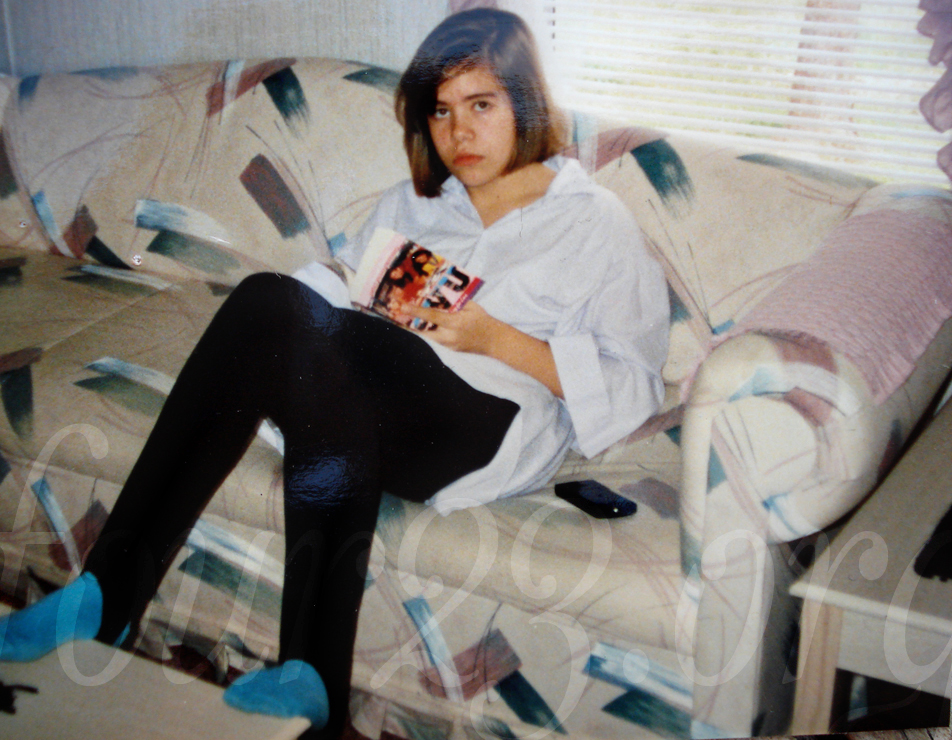 Way Back Wednesday: Those Awkward Years

I think the look I’m giving whoever is taking this picture perfectly sums up this outfit. Oh poor me! I just want to reach back and shake that girl and tell her everything that is wrong here. I guess we all have to go through this stage. Unfortunately, I had to go through it all at the same time. Note the baggy button up shirt and stirrup pants. My mother would tell you this was my uniform back then. I also used to wear a headband everyday – looks like I had either progressed past that stage here or figured I didn’t need one since I was home. Also note the socks that don’t match the outfit and aren’t even passable as special occasion or decorative socks. They’re just teal. With a light purple shirt. (I remember it distinctly – it was a lavender color, despite coming off as white in this shot).

Also note I had yet discovered eyebrow plucking.

But I had discovered books! This was also a staple, me always having my nose stuck in a book. It’s pretty much the same now, only I have an electronic reader and I’ve graduated from Sweet Valley to Harry Potter or The Hunger Games.  LOL

AND …. the kicker is, I’m wearing almost exactly the same thing in this photo, which was taken probably sometime around 1994 or 1995 (making me about 13 or 14) as I am in this photo, which was taken probably four or five years later in the summer before my junior year, so I would’ve been about sixteen there. Except in the later one, the pants aren’t stirrup pants but flared dressy club pants. Same concept though. At least this shirt wasn’t see through. 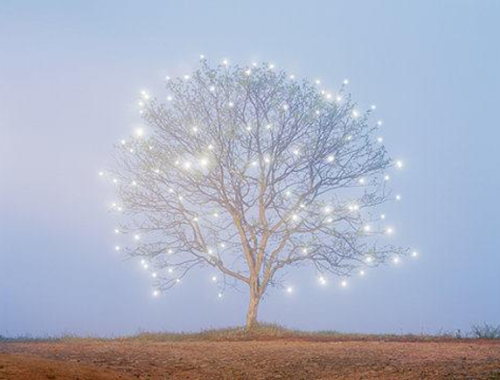 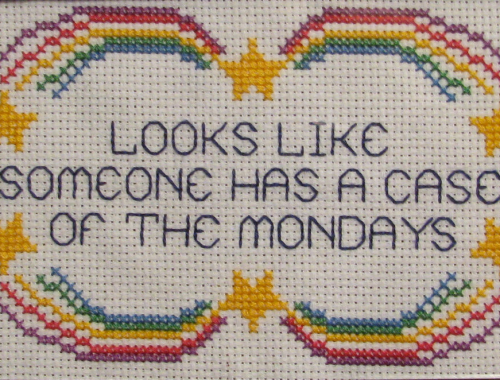 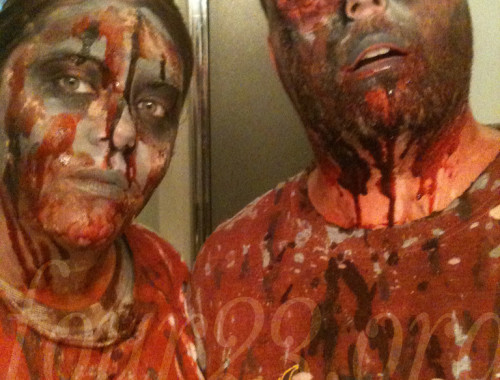